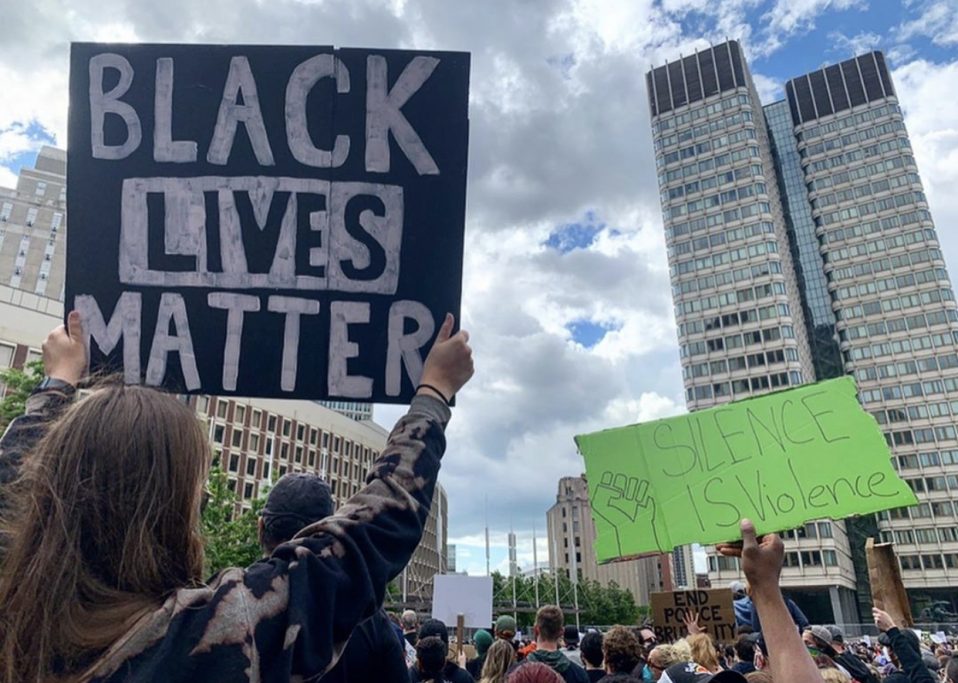 I grew up white and privileged without realizing it until June 2020. I lived in a small town and went to a big high school. I went to football games and played sports. If you could look up a typical middle-class white female family of four, mine would probably pop up.

I had two black individuals in my school. Just two, in a sea of 400 students per grade you could see how I grew up thinking that race and color didn’t matter in my eyes, everyone was equal.

I went to a public college in Rhode Island. I had a small awakening to the amount of race and colors I saw. Again, it didn’t bother me if you were Black, White, Hispanic, Latino, etc. As long as you were kind, I had no problem with you.

The first sign of racism I ever saw was when I was with one of my housemates. A black female, we went shopping and were being followed in the store. I couldn’t figure out why, so I asked the sales rep. I told her we didn’t need any help and she just gave this look. Like I was lying to her or something; so we left the store. Again, it had never occurred to me that this was an individual being racist against my best friend and me.

Of course, there have been incidents in the world since that but it never got my attention, I never took the time to learn until George Floyd. If you missed it, or were under a rock somewhere hiding out from being exposed to COVID. Then here’s a brief overview of what happened.

George Floyd a man who was killed by a police officer for no reason. He was strangled by the officer’s knee until he physically could not breathe anymore. This ignited a tumulus movement, Black Lives Matter that spread across the country. A civil rights movement that has been needed for quite some time. It brought out all the wrong full deaths that have occurred to black individuals for generations. The worst of it that no one was paying attention to these deaths until George Floyd went viral.

Since then everyone, well everyone should be taking the time to learn and educate themselves about black history, race and how people of color have been treated. I want to say that we haven’t been aware but the awakening of it all is that we have been sitting by and watching everything happen. When a black man is atomically assumed that he will rob or fight you. When a position is passed on from a black to a white individual is it because they are more qualified or is it because of the color of their skin? Do you automatically think basketball player when you see a black man? You think angry b***h when you see a black female complaining? This my friend is bias and racist.

I have read five books since June especially teaching me about black culture and history and what the heck it was like growing up as a black individual (listed below). Here is what I have learned.

Now, I know this isn’t everything I learned but if you want to learn more then pick up a book, listen to a podcast. This isn’t going to go away, it’s time to start the change today and we need to do this together. 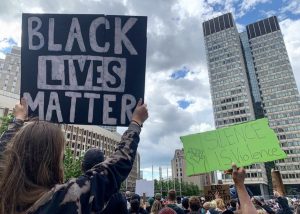 Women Accelerators is a component fund of the Greater Lowell Community Foundation, which is a 501(c)(3) non-profit organization. We are passionate about promoting the advancement of women and bridging the gender gap.

Your ticket for the: Race Around Us – Stop Ignoring It