My personal journey of mentoring 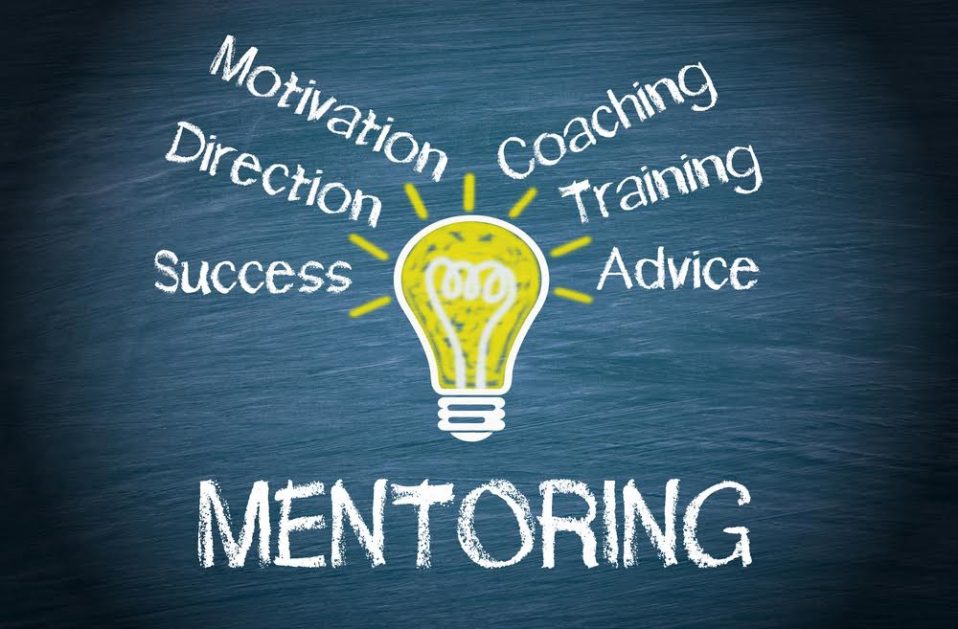 Written by Huan Rui, Ph.D., a computational chemist at Amgen. Huan is currently the president at Women Accelerators. She served as the program chair during the 2019 mentoring program. 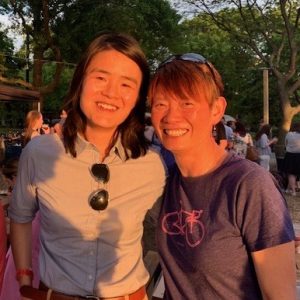 After more than twenty years in school, I finally landed a job that I like and pays well. I moved to Boston with loads of ambition and an open mind. When Susu Wong, the cofounder of Women Accelerators approached me at a networking event and told me about her non-profit that helps women succeed in their careers, I instantly took a liking of her and her organization. I decided to volunteer. Once I found out that Women Accelerators has an annual mentoring program, with my academic background and my enthusiasm in helping others, I became the program chair for 2019.

Coming from an engineering background, I understand how hard it is to not 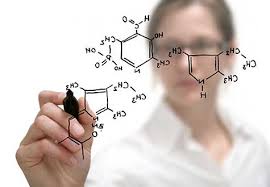 have a mentor to guide you through difficult times. I studied bioinformatics in college. It is one of those majors that have a severe skewed male to female ratio. On top of that, the school I went to was an engineering school and that did not help restore the ratio balance. Almost all my teachers and peers were men. It was very difficult to relate to them. But still, I finished my degree with a reasonably good GPA and moved to the US in pursuit of a Ph.D. in computational biology. Again, I had the same problem finding a role model. This is also the time I realized that I am not only woman, I am a queer woman. At the time, marriage equality was only in a few states and many members of the LGBTQ community in academia were not publicly. I could not find a single faculty member in my department or any related departments that is both woman and gay. I was lucky that I found a community of folks who support LGBTQ rights in the small college town. We became friends; we supported each other. We organized “Food Not Bomb” events feeding the homeless and the poor. We went to underground art shows and concerts. We participated in marches demanding women’s rights. It was through these events that I learned how to organize and lead. These people are my friends and also my mentors. We helped each other grow. 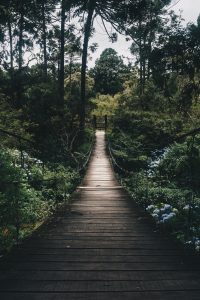 Photo by Kaique Rocha from Pexels

Often times we may find ourselves in situations where we are the only ones and there is no place we can turn for answers. When this happens, do not be afraid. Instead, we should give ourselves a pat on the back, because this means that we are on a road that no one else has traveled before and we are truly the pioneers. There is a Chinese saying, “to be the first one eating the crabs”. Imagine if you have not seen a crab before, would you be willing to eat it? Only after you taste it that you discover its deliciousness. The moral of the story is that being brave and having an open mind can lead to pleasant discoveries. Be brave when you are on your own.

Women Accelerators, formerly de la Femme, is a 501 (c)(3) organization based in Massachusetts. We are passionate about promoting the advancement of women and bridging the gender gap.

Your ticket for the: My personal journey of mentoring

My personal journey of mentoring